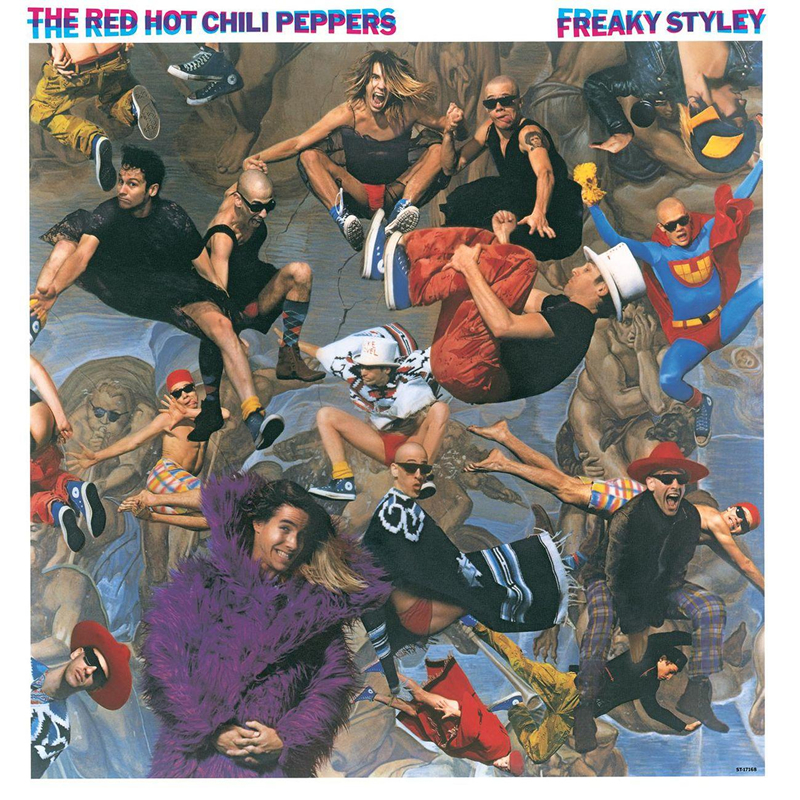 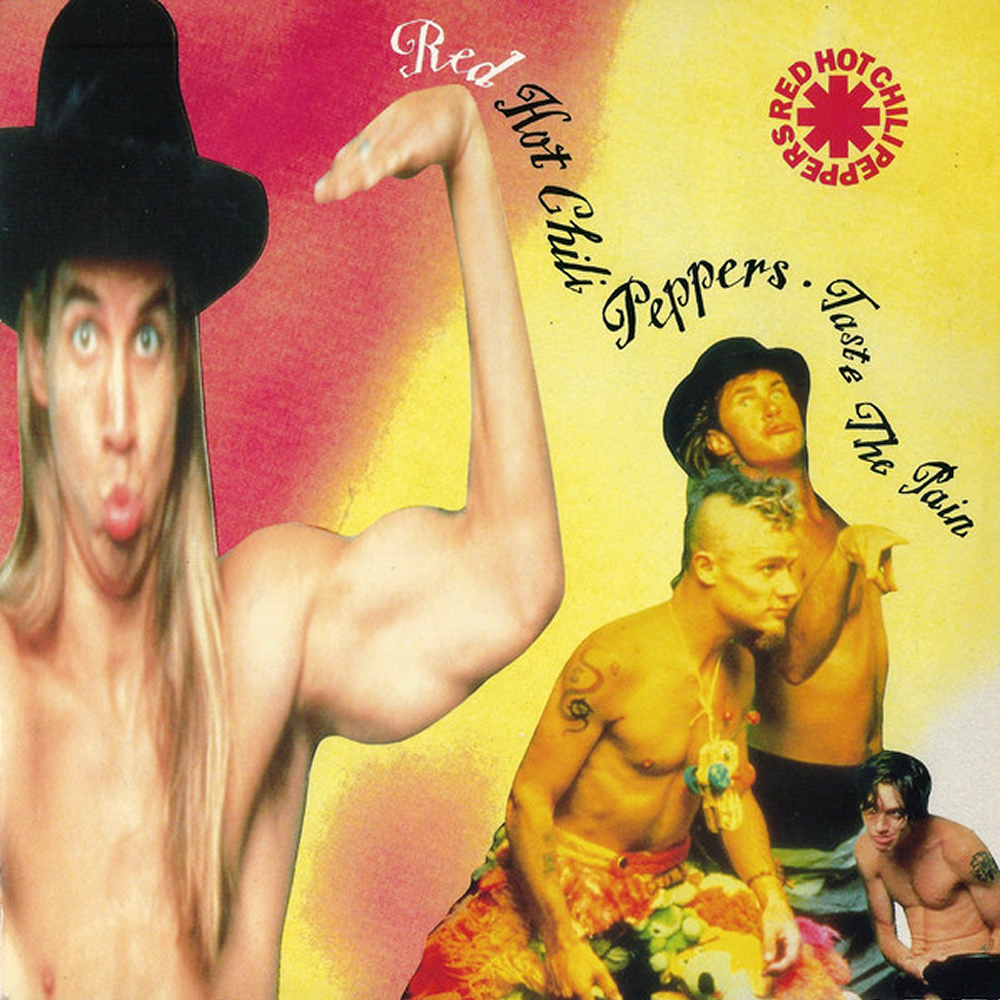 Taste the Pain
June 1990 · Single
Recorded On
April 8 - May 1985
United Sound Studios · Detroit, MI
Lyrics
You're in the middle of June in the summer of '59
I was young and cool, shot a bad game of pool and I hustled all the chumps I could find
Now they call me the swan cause I wave my magic wand and I loved all the women to death
I partied hard, packed a mean rod, and I'll knock you out with a right or left